And now for more Oscars’ news…..Words do hurt

The hype and thrill of the Oscars is over with awards given out to this year’s recipients. It’ll be almost a full year before the next round of hype and buzz surrounding the coveted gold statuette. But wait, just when you thought we didn’t have to hear any more about the Oscars for a long, time, the fallout is starting to happen.

Most prominent is the E! News Fashion Police host Giuliana Rancic who said, “I feel that she smells like patchouli oil….or weed,” referring to the dreadlocks hairstyle actress Zendaya, of Disney movies and Dancing with the Stars fame, wore during the Oscars.

Zendaya fired back on Twitter that the Rancic’s comments were “stereotypical and outrageously offensive.” The firestorm had the Twitter universe lit up with major celebrities coming out in support of Zendaya.

In another comment in very poor taste, famed actor Benedict Cumberbatch referred to minority actors as “coloreds” during an interview on the Tavis Smiley PBS show just prior to the Oscars. The insensitive and hurtful comment created huge backlash and he quickly apologized for his insensitive remarks, acknowledging that they are “racist” and “outmoded.”

I’m writing about this not because I’m a huge Oscar’s fan or that I like to hear about celebrities in turmoil. I really don’t care about either. It’s simply a reminder to all of us that what we say has consequences and that a poor choice of words can be hurtful.

These are just two current, high profile examples of society’s lack of respect for others. Sadly, it’s becoming much more commonplace. Look around and you’ll see it just about everywhere you go. And, it’s becoming more prominent as social media continues to grow and people become more emboldened by the “anonymity” they falsely feel when using it.

I think we all need to remember that we live in the year 2015 where respect for others should be the norm, not the exception.

What do you think? Is society becoming emboldened to say whatever they want, whenever they want to?
Posted by thePRexperts at 11:01 AM No comments: 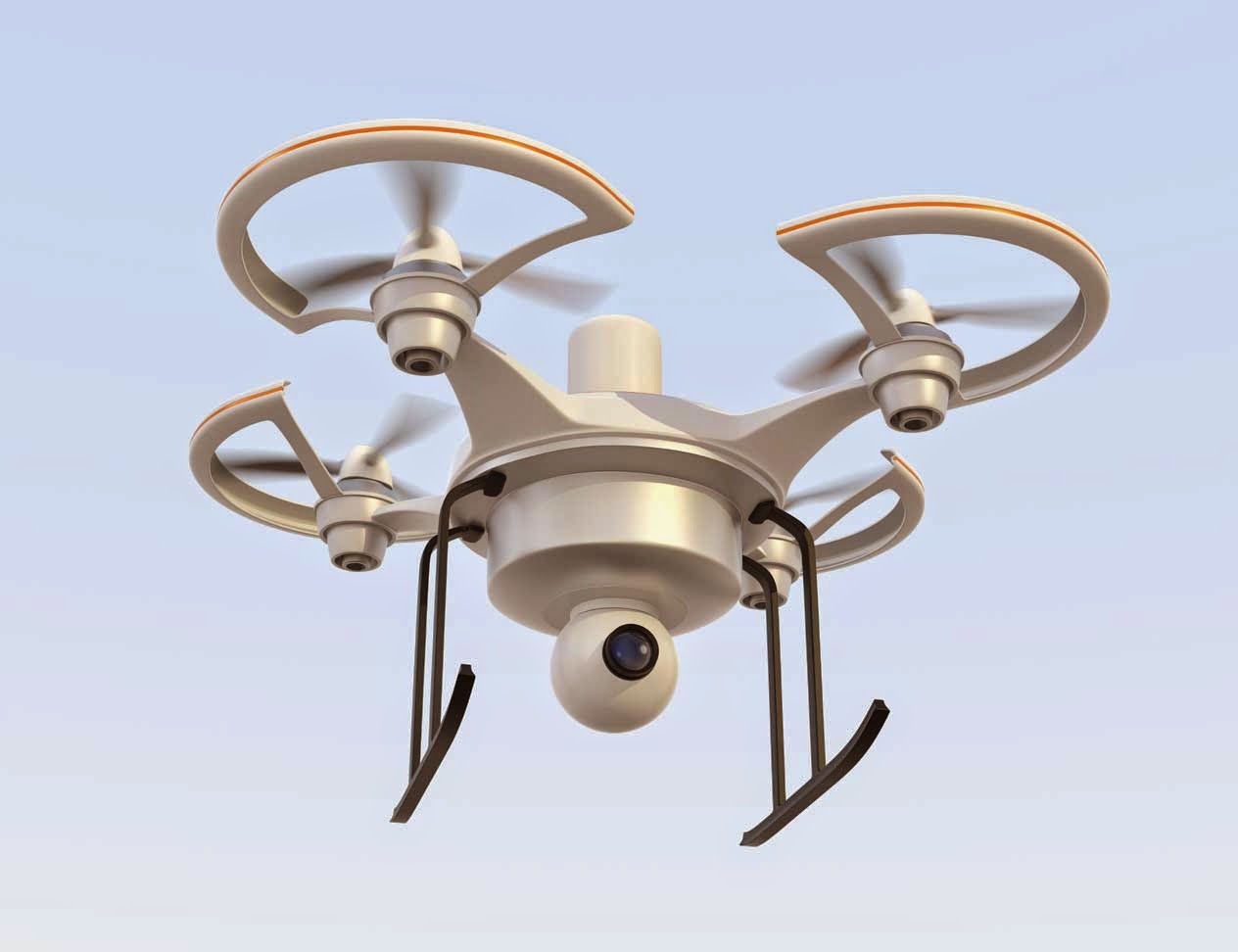 The kid in me says it would be really cool to have a drone to play around with. While I’ve never really been into remote control airplanes or helicopters, drones just seem to take things to a new level and look like a lot of fun.

As an amateur photographer, using a drone would certainly open up some interesting possibilities and provide a different camera perspective.

As a former news reporter, I can see drones as the next great tool in the ever-changing news business.

Now the Federal Aviation Administration. (FAA) is working on rules that would govern drone use, including the use of drones for news reporting. While the actual Notice of Proposed Rule Making hasn’t been published yet, the FAA has released a fact sheet that outlines where the rules appear to be heading.

A NiemanLab report says the highlights include:

Even with those restrictions and requirements, Matt Waite, in his NeimanLab piece, indicates that…“This is the most hopeful I’ve been about the prospects for drone journalism in quite some time.” He goes on to say…“The vast majority of envisioned news purposes are all possible within this framework.”

But drone journalism is just one potential use for the flying machines. Consider also the possibility of the local delivery of goods, filmmaking, deliveries of important support items to remote areas, and the list goes one. In fact, the FAA estimates that the commercial drone industry could grow to $90 billion over the next 10 years, if the rules allow.

What do you think? Should drones be allowed for fast food deliveries or news reporting? Are you concerned about drones flying overhead?
Posted by thePRexperts at 9:50 AM No comments:

If we have learned one thing from Brian Williams over the last week, it’s that credibility counts. While the debate around what Williams was and was not a part of continues to unfold, at the heart of the matter is where he will stand with colleagues and his audience when the dust settles. Will he still be someone people trust?

As someone in PR, I spend a great deal of time talking about credibility with clients. In business, your success relies heavily on the trust your employees and clients have in you. Once that trust is compromised, it can take a long time to recover. Sometimes, a business never recovers.

This is why I tell clients to be exactly who they are when working with the media. I advise them to share information they are sure of, and not lend expertise to something they have no experience in. If they are unsure of an answer, say so and find someone who can give a response. Always be honest. This approach will go much further with media than if you made something up. Not only does this start to build trust with the media, but knowing they can come back to you for reliable information can mean more media opportunities for you in the future. Who doesn’t want that!

What do you think? How important is credibility? Let me know!
Posted by thePRexperts at 8:52 AM No comments: