Something to Sink Your Teeth Into

No matter if you have been watching the World Cup or not, my guess is that in the last 24-hours, you have heard the name Luis Suarez. The Uruguay player made overnight headlines by allegedly biting Italy’s Giorgio Chiellini on the shoulder during yesterday’s match up. And while the refs on the field didn’t call anything, the cameras captured it all. FIFA has now charged Suarez with assaulting an opponent and a determination on what will happen to Suarez should be released later today.

Once again, social media took its hold. As ABC News reported, before the game, Suarez was mentioned on Twitter about 100,000 times. After the bite seen round the world, his name mention grew to more than 2 million overnight. Pithy comments and jokes were everywhere on social media and it didn’t take long for a Google search of Suarez’s name to bring up pages of blog posts and media reports.

So with all of this instant impact, I find myself wondering whether Twitter’s voice won’t be an influencing factor going into today’s hearing. How could you have avoided it, really? Granted, Suarez dug his own hole; this is the third time he has been called out for biting another player so he probably has what’s coming to him in terms of future playing time. But, if last night’s bite wouldn’t have been on the Word Cup stage, it probably wouldn’t have gotten the play on Twitter that it did. And if that was the case, would FIFA have been so swift to take action?

To me this is an example of not just the reach of social media, but the potential power it has. If enough people voice the same thought (experts and laymen alike), what kind of influence can it truly have? I’m not talking about a few upset customers who complain to a certain brand to get a product changed or fixed, I’m talking about real influence. In this case, will social media’s reaction to Suarez’s actions influence whether he continues to play or not? Now we are talking about social’s influence on one person.

So has social media condemned Suarez before FIFA can? What do you think? Share your thoughts!

Posted by thePRexperts at 1:25 PM No comments: 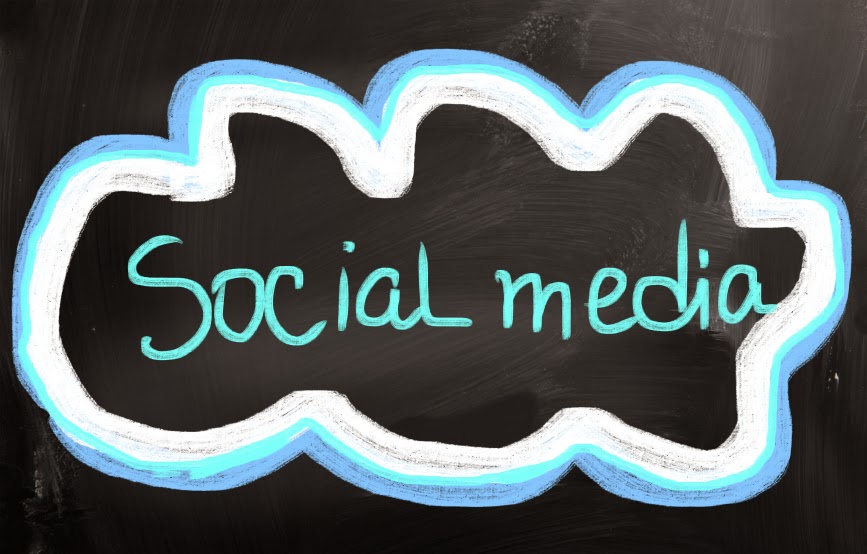 If you’ve been dong social media for a long time, it’s easy to get in rut. Telltale signs: Your posts are not attention getting. You’re not generating or sharing new content.  The number of hours or days between posts keeps getting longer. Visuals are just “too much work” to add to your posts. You’re not stimulating much conversation among your followers. You haven’t updated your profile or company profile in months. Does it sound like you?

An informal brainstorming session in the great outdoors can be a fun solution to a case of the social media blahs. You’ll undoubtedly come up with at least a few good ideas – and probably some that you’ll laugh about for months. Either way, it’s a win for your social media efforts and your team. Plus, you get to enjoy a little sunshine during the work day. Nothing wrong with that!
Posted by thePRexperts at 10:35 AM No comments:

Four tips to stay in check with your communications plan

You go to the doctor and you change the oil in your car, right? Well then, why not complete a PR

It’s more important than ever to manage conversations and determine if your company is on target with your communications plan or if your plan could be a bit healthier. If you have a PR plan in place, take time to diagnose your existing PR needs based on your previous campaigns and future goals by doing the following:

If you haven’t created a PR plan, this is a great time to review past PR efforts and develop a plan to meet your PR goals. If you don’t have the time to put together a complete plan, at least put your goals and objectives in writing so you can refer back to them and evaluate your success.

Remember, while PR plans are subject to change, planning ahead enables your business to stick to your overall goals and maintain a healthy business focus.

Posted by thePRexperts at 2:06 PM No comments: